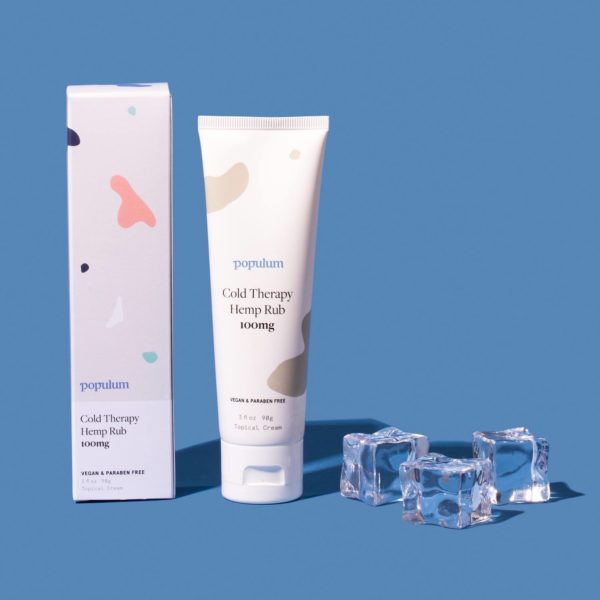 Tomorrow, August 8, 2020 marks the Third National CBD Day. This day was first submitted to the National Holiday Board to help raise awareness of the benefits of the hemp plant, as well as work towards destigmatizing hemp.

Hemp can be used for a variety of purposes including extraction of its compounds like cannabidiol, or CBD. The history of the hemp plant is pretty astonishing, as it has been used for its benefits for thousands of years. This National CBD Day, check out the history of hemp and CBD to learn how it came about to be the versatile and well-known supplement it is today.

The History of Hemp & CBD

According to the Canadian Hemp Trade Alliance the earliest records of hemp being cultivated as a plant go back as far as 10,000 years ago. This is because the plant can be converted into food, fibers, or medicine. The fibers from the plant evolved from a simple rope to coarse woven fabric and then paper and cloth over time. The plant was also used for medicinal purposes and as a comfort for pain and injury as early as 2700 BC all the way through Roman times.

Leading industry blog, Ministry of Hemp, writes that America was first introduced to the crop in 1606 as early settlers used the plant. According to The Canadian Hemp Trade Alliance, one of the most recognizable symbols of hemp innovation was Henry Ford's revolutionary take on the automobile industry: The Model T Car. In the early 1900’s Ford's breakthrough concept was envisioned as a car manufactured and fueled by hemp.

Yet, the innovation of hemp was put to a stop in the U.S. in 1937 when the Marijuana Tax Act was passed, making it illegal to produce any product associated with the cannabis plant (including hemp). Though industrial hemp is not marijuana, both originate from the same plant family. Think of it like the difference between bananas and plantains. While the two may look similar, and both be used for food, the banana is sweet when ripe and eaten as a fruit. The other, plantains, are starchy and green when ripe and used and cooked as a vegetable. They look similar, and are in the same family, however they are used for different purposes and have different vitamins and health benefits for the body.

Further restrictions were put in place when the Controlled Substances Act of 1970 was passed. These restrictions killed agriculture for cannabis. It did not matter what the reason was for growing any sort of hemp or cannabis plant, no farmer was legally allowed to grow it.

Change finally came in 2014 after extensive research on the benefits of CBD was made. CBD is a compound found in hemp and showed promising benefits for seizure patients. The Farm Bill of 2014 was passed and defined what the hemp plant was (a plant with 0.3% or less THC) and allowed the sale of CBD, but with restrictions.

Then a new Farm Bill of 2018 was signed into law. It removed hemp, which was previously defined as the cannabis plant, from the definition of marijuana. This allowed farmers in most states to grow and sell hemp. With the legalization of hemp, CBD, the compound found in hemp and commonly used in supplements, was federally legalized.

The hemp plant has been on a long journey throughout the years, but with it finally getting a chance again to grow in the U.S., and its benefits are becoming more accessible. Innovation in CBD extraction has opened the door for thousands to try CBD and experience the healing benefits it can have. Check out this infographic to see more about hemp and CBD.