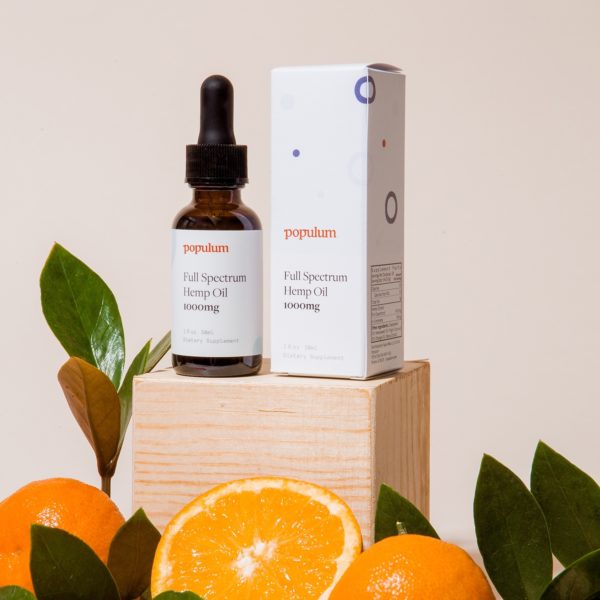 What Is Delta 8 THC And Is It Safe? Delta 8 VS CBD

Delta 8 is a controversial new substance made from hemp that’s quickly growing in popularity, and just as quickly getting banned by state governments. So what gives?

In this article we’re looking at Delta-8-THC, frequently abbreviated as Delta 8. While both Delta 8 and CBD oil products are made from hemp, these are two very different compounds, with very different effects.

Millions of people use CBD for its nonintoxicating benefits. By contrast, Delta 8 products do make the user feel ‘high’ or ‘stoned.’ There are other major differences, as we’ll outline below, including some significant safety concerns around this newcomer to market.

Based on current trends, we may see Delta 8 products fully banned in the not-too-distant future. However, amid growing confusion about the differences between these two products, we wanted our customers to be able to make a clear and educated decision about CBD vs Delta 8. In this article we’ll explain what Delta 8 does, and why you might be concerned about safety. We’ll also look at the legality of Delta 8.

Delta 8 products are a relatively new class of hemp-derived products on the market, and they differ in some significant ways from other products like CBD oil.

Delta 8, short for Delta-8-THC, is a close relative of the active ingredient in marijuana, Delta-9-THC, usually just called THC. As their names suggest, they are extremely chemically similar, differing only in a single atom.

However, while conventional THC appears in large quantities in marijuana plants, and small amounts in industrial hemp plants, only miniscule amounts of Delta 8 appear naturally in any form of the cannabis plant. There’s far too little Delta 8 in any plant to produce the current Delta 8 products on the market.

Instead, manufacturers subject raw CBD oil, after it is extracted from industrial hemp plants, to additional laboratory processes. Under intense pressure and other chemical changes, CBD is transformed into Delta 8. This newly created Delta 8 then gets mixed with other ingredients to create oils, gummies, vapes and other consumer Delta 8 products on the market.

There’s a lot more science we could get into here, but two key takeaways we’d like readers to remember: Delta 8 is chemically different from CBD, and there’s an extra step involved in creating Delta 8 that isn’t necessary when creating full-spectrum CBD products.

Delta 8 and CBD: What’s The Difference?

To make CBD oil, chemists extract raw CBD extract from industrial hemp plants, where it naturally appears in large quantities. Then, the CBD is mixed with a carrier oil, and optional flavoring, to create the final product.

As we noted above, there’s just not enough Delta 8 in hemp to extract in this fashion. The extra transformation that Delta 8 undergoes means it's that further removed from nature, and there’s more opportunities for impurities to enter the process (as we’ll explain in more detail in the safety section, below).

Beyond that, there are other major differences between CBD and Delta 8: 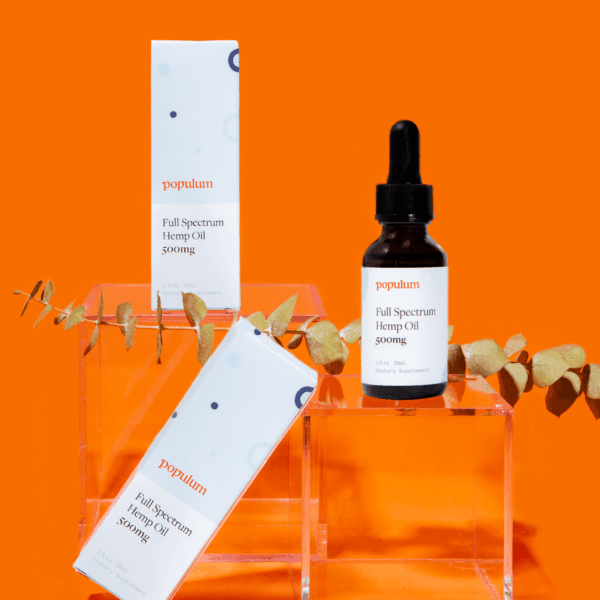 Step up to Premium CBD Oil

Right after hemp became legal, a lot of people rushed into the market without a clear plan for how they’d sell their crops. But instead of focusing on selling high-quality CBD, some brands are seeking a quick buck through a legal loophole: Delta 8.

While the law which legalized hemp didn’t specifically forbid using hemp to make products that make people stoned, it’s clear that Congress didn’t intend to create a backdoor to legalizing marijuana or products that are meant to mimic its effects.

Hemp is already struggling to overcome the stigma from association with marijuana, and new laws are popping up quickly to ban Delta 8 at the state level. On May 21, New York state became the 11th state to ban or otherwise pass strict regulations limiting manufacture, sales or consumption of Delta 8. An additional six states are currently considering similar laws or regulations, according to Hemp Industry Daily.

Delta 8 could soon be banned on the federal level too. The Drug Enforcement Administration is traditionally quick to crack down on substances which are “analogues” of banned substances like marijuana. They seem to be acting quickly here, too. The DEA recently added Delta-8-THC to the “orange book,” an online list of controlled substances.

It’s important to note that they may not be able to fully ban hemp-derived cannabinoids without help from Congress, or action by the courts, because of how the Farm Bill was written. But it does seem like the DEA is setting the groundwork for potential future actions.

We wrote above that there’s less research into Delta 8 than CBD. It may be that, like many naturally occurring cannabinoids, it’s relatively safe for human consumption … but we simply don’t know that, yet. For now, it should be considered experimental.

Even beyond the safety of the molecule itself, there’s good reason to be concerned about the safety of Delta 8 products. The additional steps necessary to create them create more opportunities for impurities, from heavy metals to molds, to enter during the manufacturing process.

While the FDA is expected to begin regulating CBD and other cannabinoids in the near future, they haven’t issued guidelines yet. That means consumers are vulnerable to shady or low-quality products, and that’s even more true here.

Quality CBD brands like Populum prioritize transparency. We use only clean, almost entirely plant-based ingredients. And it’s always easy to tell what’s in our products, and how much CBD you’ll get. We always provide third-party lab tests, which make it easy to understand what’s in your CBD.

Unfortunately, many Delta 8 products lack transparency. Some are completely missing ingredient lists, and lab tests are rare. In order to cut costs, manufacturers may be buying inferior imported CBD, or CBD that’s past its prime, when they create these items in the lab.

A special warning about smokable Delta 8: Consumers should be especially cautious about smokable Delta 8, including pre-rolled joints and smokable Delta 8 “flower” which resembles marijuana. In order to create these products, manufacturers mix Delta 8 with an adhesive substance in order to get it to “stick” to industrial hemp buds. We think there’s reason to be concerned about what could be in these adhesives, especially after some of the serious health issues which arose from black and gray market vapes in recent years.

Ultimately, we leave it up to our readers to choose what products they put in their bodies. All of us have different comfort zones around safety and the purity of what we consume.

Our intention in writing this article isn’t to be judgmental towards people that try Delta 8, but rather to warn consumers about some real risks and a lot of unknowns when it comes to this new category of products.

Our core values at Populum include creating reliable, ethically-sourced products that use only clean, safe ingredients. When we studied Delta 8, we found products that were far from meeting our standards.

* Author Bio: Kit O’Connell is a writer and journalist from Austin, Texas. His work has also appeared in Yes! Magazine, the Texas Observer, and elsewhere. He served as Editor in Chief of the Ministry of Hemp from 2017 until 2021.